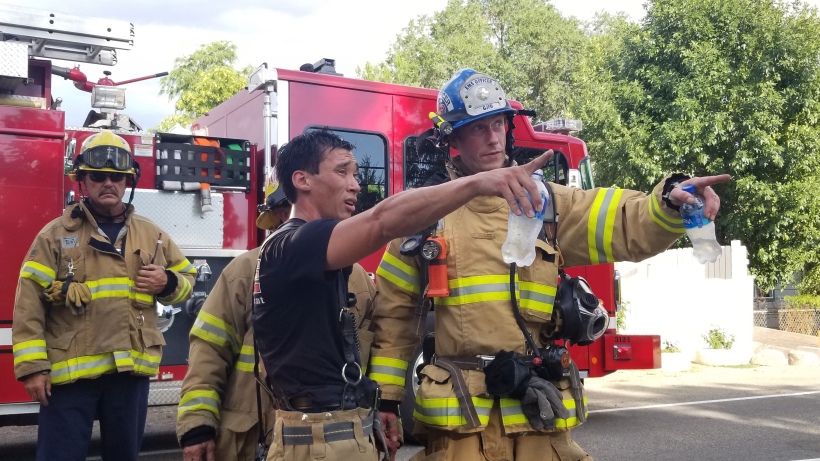 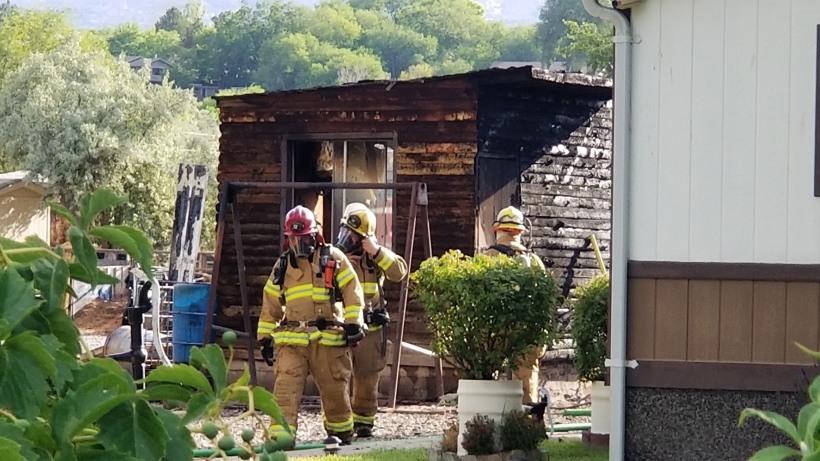 At 1739 The Grand Junction Fire Department responded to reports of a structure fire in the 300 block of Rosevale Rd. When the first crew arrived on scene at 1746 they found two adult residents that had safely evacuated and heavy smoke coming from a shop next to a mobile home. No one was hurt, but the home sustained moderate smoke and heat damage, and the shop sustained significant damage.

The Fire Chief, two trucks, three engines, an ambulance, a medical officer, and a Battalion Chief responded the call. The fire started in the shop and the homeowner reported to crews that he believed it had been caused by a stray spark from welding.

Mesa County remains in stage 1 and stage 2 fire restrictions. For more information on this incident contact the Community Outreach Office at (970)549-5858 or by e-mail at GJfirePIO@gjcity.org.