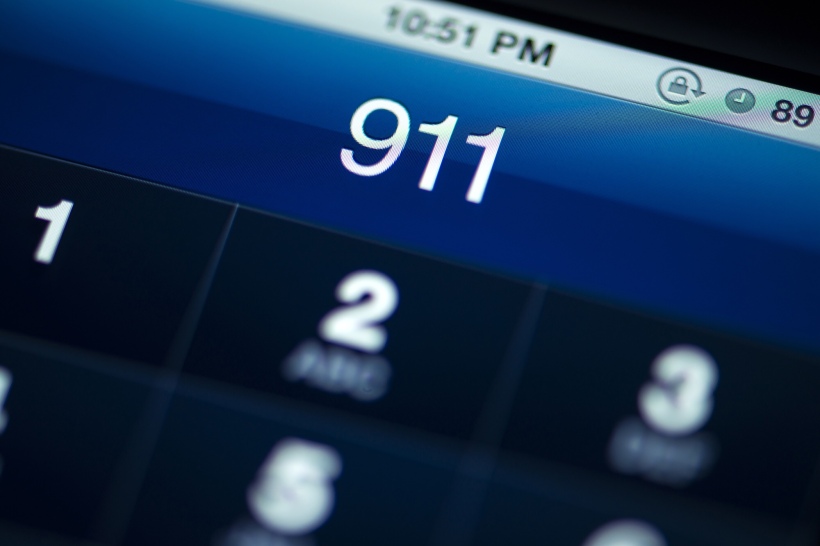 At 7:40 PM Grand Junction Fire Department responded to the area of 24 Road and Highway 6 & 50 for reports of a roadside fire threatening a commercial structure, along with multiple reports of other fires in the area. When crews arrived on scene, they found two fires in the area that they were able to quickly extinguish. 24 Road was temporarily shut down for fire operations but has since been reopened. No one was hurt, and no property was damaged in the blaze, with an estimated 1/2-acre acre burned. GJFD responded with Truck 1, Engine 2, Engine 3, Engine 5, Ambulance 4, Ambulance 1, and a Battalion Chief. GJPD also responded and assisted with road closures and scene safety. The origin and cause of the fire are under investigation.
Later, at 8:31 PM GJFD responded to reports of a vehicle in a canal near 29 & G Roads. Citizens were unsure if the vehicle was occupied at the time. GJFD responded with Rescue 1, Engine 2, Ambulance 3, an EMS Officer, and a Battalion Chief. When crews arrived on scene, they found the vehicle fully submerged in the canal and requested the assistance of the Mesa County Dive time as well as a heavy towing company to assist with getting the vehicle out of the water. Mesa County Dive Team found that the vehicle was not occupied, and the vehicle was then able to be removed from the canal. GJPD was also on scene and will be handling the accident investigation.
For more information on either of these incidents contact the Community Outreach Office at (970)529-5858 or by e-mail at GJFirePIO@gjcity.org.